Michigan became the first state which bans sales of flavored e-cigarettes as of September 4th. The Governor Gretchen Whitmer wanted to protect young people from harmful effects of vaping. He directed the state health department to issue emergency rules to ban the sale of flavored nicotine vaping products in stores and online.

“As governor, my number one priority is keeping our kids safe,” Whitmer said. “And now, the companies selling vaping products are using candy flavors to hook children on nicotine and misleading claims to promote the belief that these products are safe. That ends today. I’m glad this administration is doing the right thing and following Michigan’s lead to ban flavored nicotine vaping products. Our kids deserve leaders who are going to fight to protect them. These bold steps will finally put an end to these irresponsible and deceptive practices and protect Michiganders’ public health. It would be great if, at the federal level, we knew there was a surgeon general warning on all vape products, that they were treated like tobacco, taxed like tobacco, but none of that is happening.”

Michigan’s public health chief Dr. Joneigh Khaldun says that fruit flavored e-cigarettes are very attractive to young people. And it is dangerous before they are old enough to make choices about using nicotine. 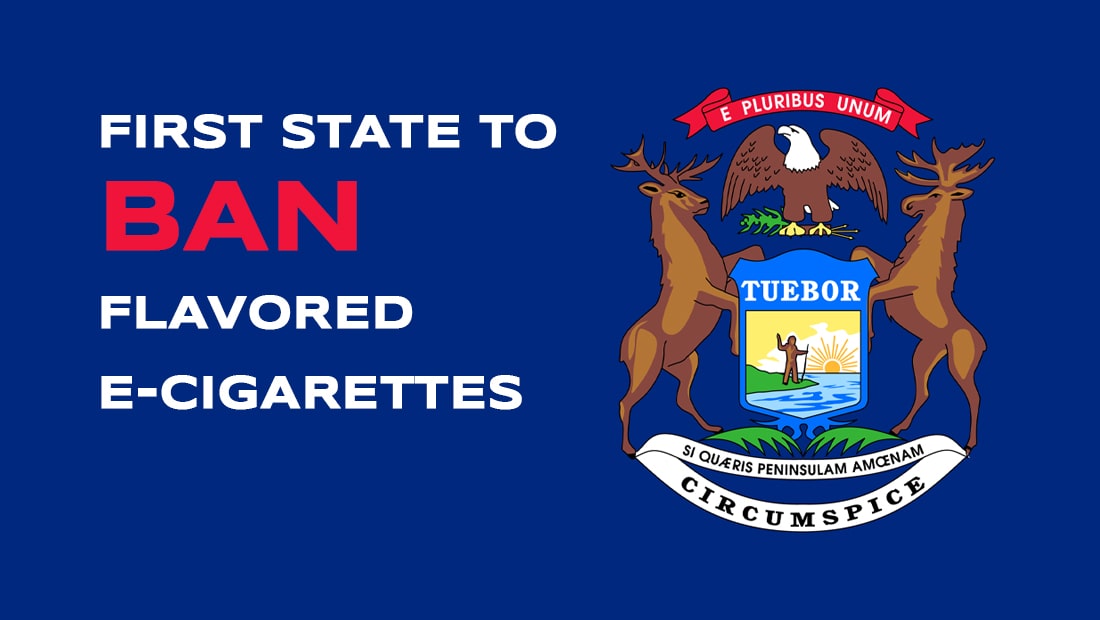 How long will this ban last?

E-cigarettes are considered less harmful than smoking cigarettes. Health officials and regulators are concerned about a teen vaping epidemic as they pick up the habit. Recent US government surveys found a more than 900% increase in vaping among high school students between 2011 and 2015.